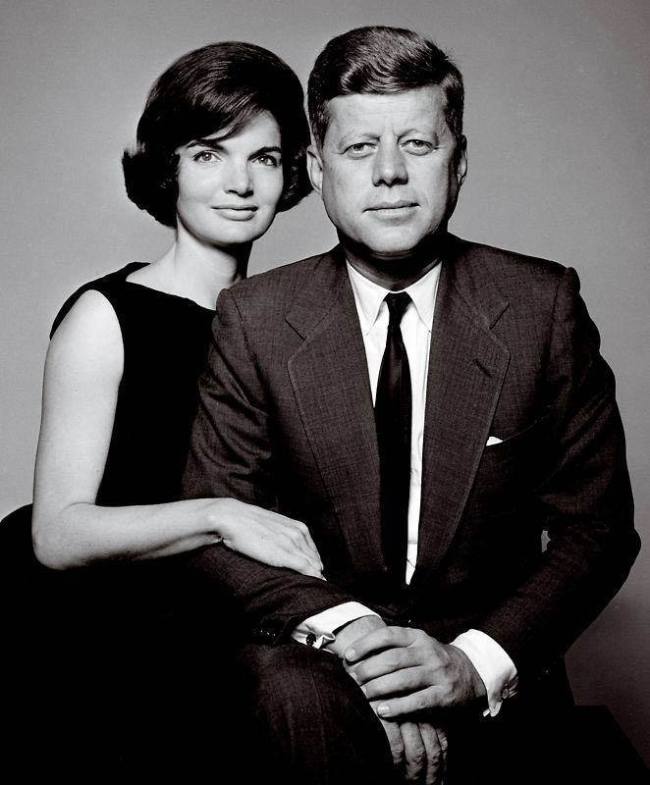 On Friday, November 22, 1963 I was a nine year old, fourth grade school student at Rodman Elementary in Poteau, OK.  I don’t remember the reason, but after eating lunch I returned to the classroom to do some kind of work while all the other students were on the playground.  Lucky me, right?  Lunch detention by myself

Anyway, shortly before it was time for the other students to come back in from the playground, a teacher, I don’t remember which one, came in and told me to go outside. I wasn’t expecting to get out of this lunch detention (or whatever it was) early, but I didn’t waste time exiting the building. The time was around 1 PM and I wasn’t on the playground long before the bell rang and everyone lined up on the sidewalk with our respective classes to go back inside.

The students were boisterous as usual, but something was different, very different about our teachers as we filed into the building.  Time has erased my memory of exactly how we were told the news, but hearing that our young, good looking, family man, hope giving President was dead changed us forever.

Our old black and white TV was on constantly while the channels were broadcasting (this was way before 24 hour coverage), just like it was in every American home. We watched as our slain President was returned to Washington and continued watching as a suspect was named, then arrested. Lee Harvey Oswald.  That was the first time I’d ever heard someone called by all three of their names on TV. I associated it with the times I was called by all three of my names, which generally meant I was in real trouble. Oswald was surely in real trouble for killing our President.

Less than two days later we witnessed another killing when Oswald was shot by Jack Ruby. I wondered why they didn’t use his middle name too. Maybe they weren’t as mad at him for killing the President’s killer. I don’t know.

Sunday was the beginning of Thanksgiving week, but no one was thinking much about it. Everyone was glued to TV, watching as thousands of people walked by the President’s flag draped casket in the White House. I’m sure we went to church that Sunday, but all I remember are the images of people on TV in Washington standing outside in bad weather waiting to pass by the casket and wishing I could be there.

The long, slow funeral procession on Monday with President Kennedy’s casket on the Civil War wagon and the riderless horse are images no one in my generation will ever forget. The sight of Mrs. Kennedy, her children and others in the Kennedy family who I would grow to admire and feel more sorrow for in the coming years also became etched in my memory.

At the age of nine, the main thing I grasped from these events was the profound sadness of everyone around me. As time passed and theories and rumors about JFK’s assassination grew and spread, I formed the opinion that whatever America was like before November 22, 1963, we were living in a changed land that would never be as good as it was again.